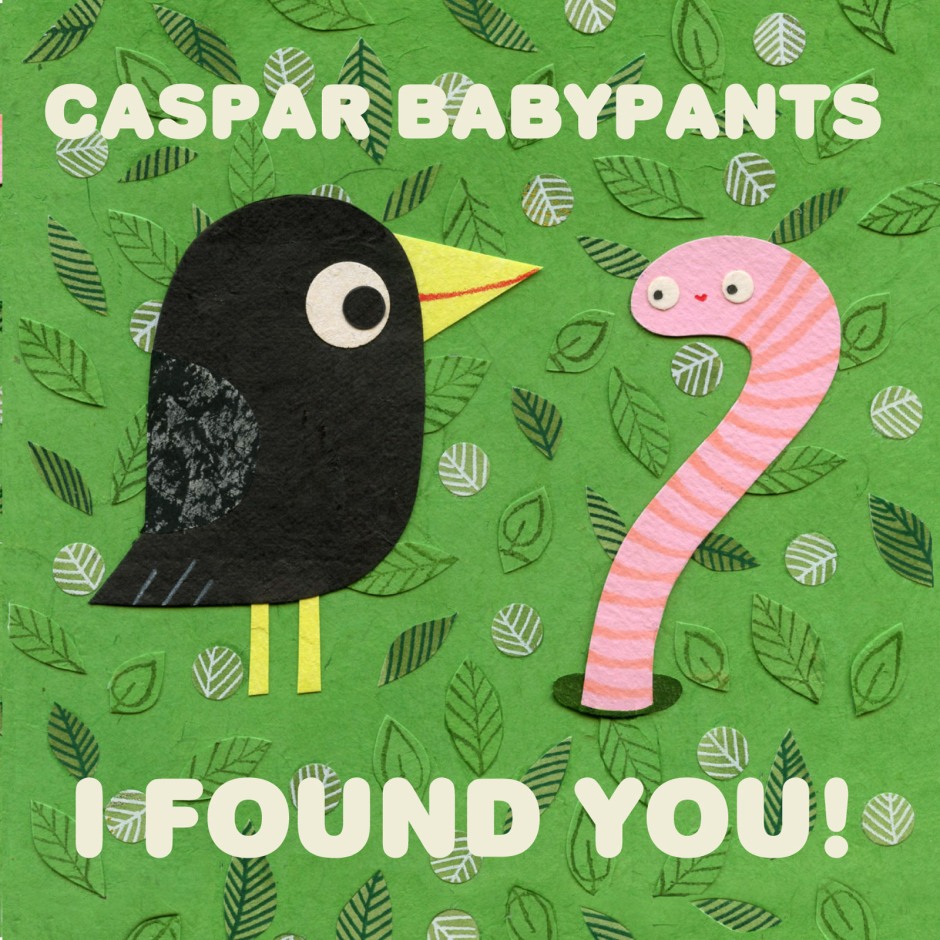 There is a man in my life that deserves some thanks.

Every morning my kids make a bit of a stink about getting ready for school and then an even bigger stink about getting in the car. What is it about transitions that are so universally difficult? I remember back to when my first son was around two or three years old and we realized that “getting out the door” was one of the great hurdles of parenthood. Well, I take that back… at birth there is a realization that you cannot just walk out the door like a normal person anymore. There is process, procedure and packing to contend with upon every departure. But, once toddlerhood arrives, not only are you packing snacks and making sure the diaper bag is stocked, you are also dealing with a little person that has his or her own ideas of how the day should go. Most likely, you are screwing up their plans.

So, when “getting out the door” becomes enough to make you not want to leave the house, it is time to come up with a new strategy. Usually this involves distraction. The distraction I am currently employing with abandon is helped by this man I mentioned. My husband is wonderful, but this is not the man I speak of. Right now, the favorite “other man” in our house is someone named Chris Ballew. It is true, we don’t even know him, and yet this morning he made “getting out the door” to go to school a dream.

Chris Ballew is a member of the alternative band The Presidents of the United States of America, but he has an alias (which makes him even more popular in my house). He is Caspar Babypants and he is awesome. Since 2009, Chris (or Caspar) has been singing children’s songs that are palatable to adults. There are other great groups who achieve this, but he is the first I learned of and my favorite. Caspar Babypants has released at least six albums and if you don’t know about him yet (and are a parent, an aunt, a grandparent or friend of a child), you need to! One of the things I love about his children’s music project is that he makes his performances very accessible to children around Seattle and many are free to the public. We have gotten to see him perform a few times and my kids go crazy. He is so creative and enthusiastic – it is contagious. Another cool thing about Caspar Babypants is that it is a family run business. His wife, Kate, does all the artwork on the album covers!

So, without further ado… Thanks, Chris, for making my mornings a little easier!

One more thing, if you see us rocking out on the way to school, it is probably to this song:

or maybe this one…